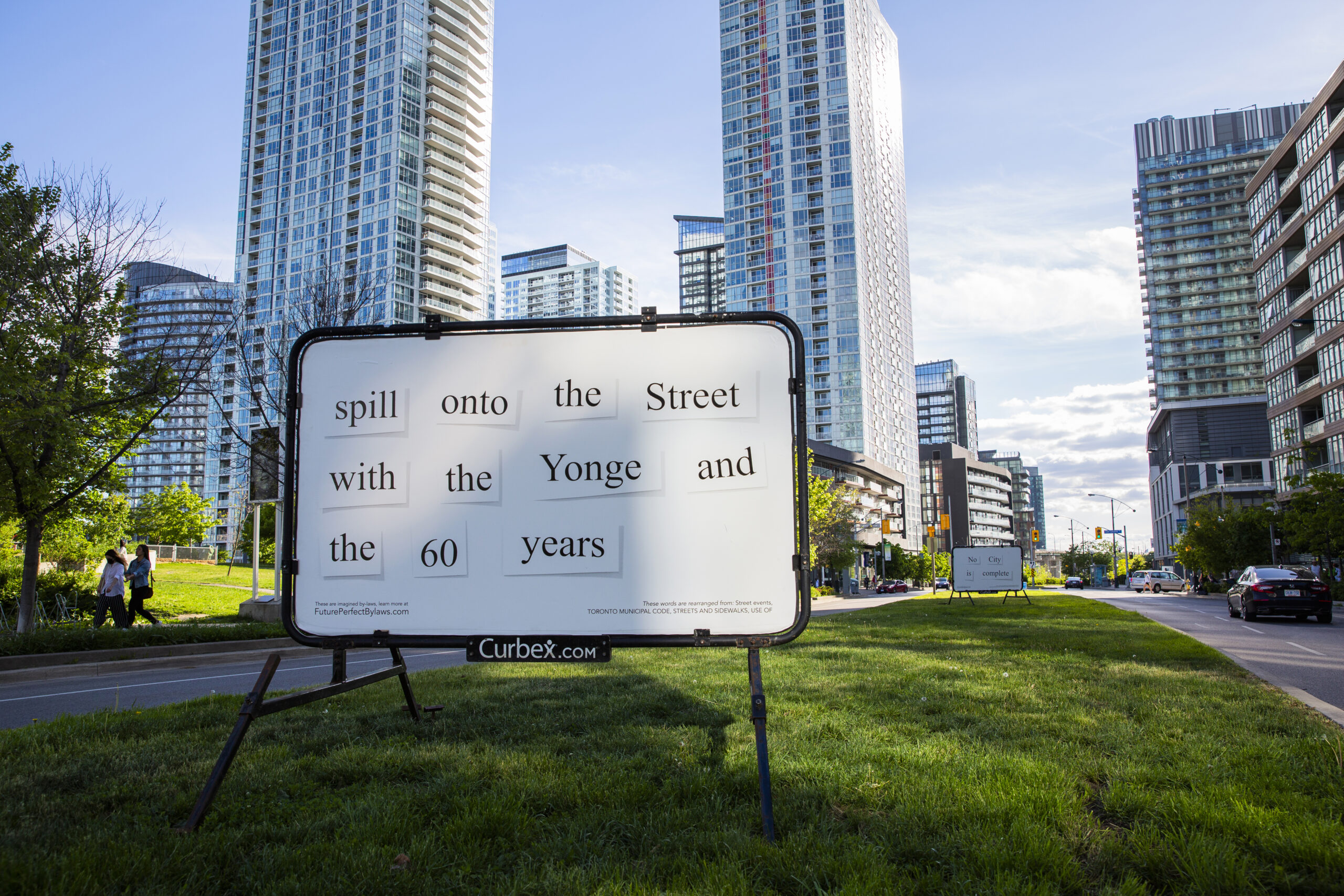 Future Perfect: New Bylaws for Civic Spaces is a hopeful, positive act of re-configuration. By-laws that regulate behaviours in civic spaces – in this case, Toronto’s Streets and Sidewalks Municipal Code – are cut up word-by-word and meticulously rearranged into a new set of rules for a transitioning world.

From this new poetic script, selected phrases are enlarged and re-inserted back into the architecture of the cityscape on billboards and posters, acting as playful instructions, permissions or manifestos; a collection of imagined alternative behaviours unfolding throughout the city. From the words of Toronto’s existing by-laws an accidental poetry emerges that re-constructs, re-engineers, and rehearses possible futures.

A large-scale remnant of the cut-up process, the billboards and signs work against the fast-moving digital dialogues of the internet, media, and advertising. As the signs appear in the urban landscape, a slow-moving narrative develops that invites the reader to imagine alternative ways to move through civic space. 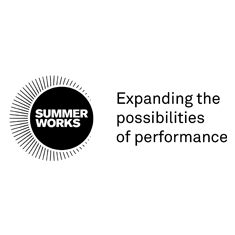 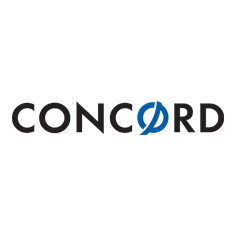 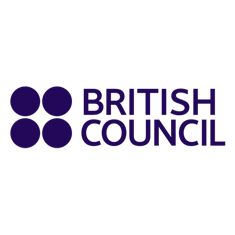 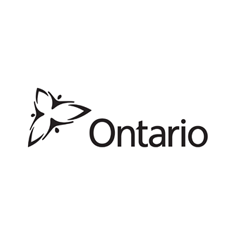 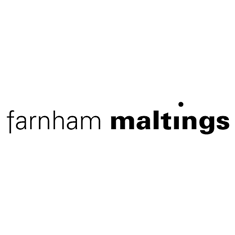 This new collaboration between Action Hero and Mia + Eric was formed after the duos were introduced during an artist double-date in Calgary, and each realised they’d met their artist doppelgangers. They decided to work together to create a project for public space.

Mia + Eric are a Canadian visual art duo from Calgary, Alberta who have many years of experience working in socially engaged practice and site-specific public art, spanning both gallery and public art contexts. Their work has been presented throughout North America and Europe.

Action Hero is an artist duo who live in Bristol, UK, making performances and installations that collaborate with audiences and the public. They have shown their work in more than 40 countries across five continents.