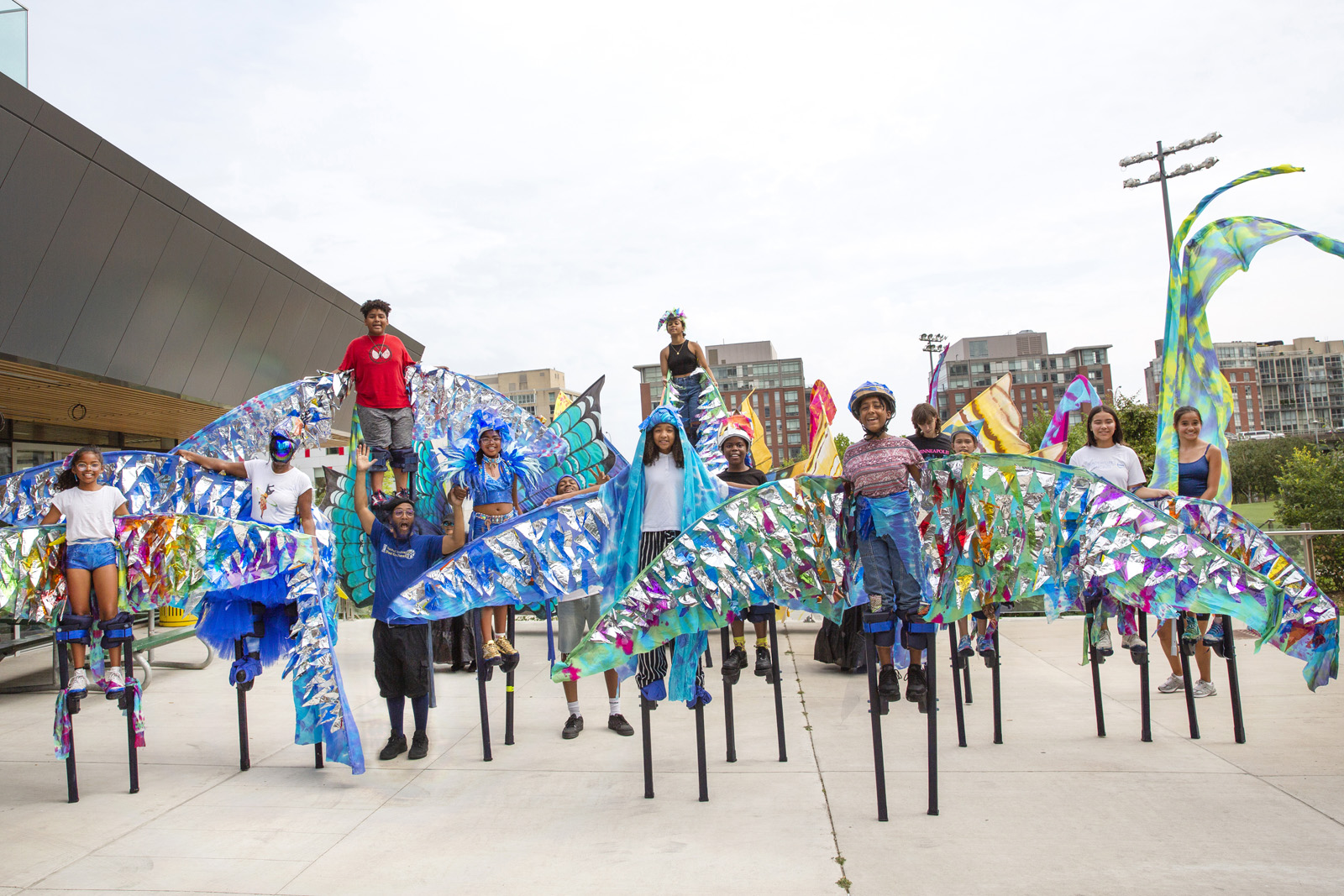 Since its earliest known historical appearance in 1791 in St. Vincent, the masquerade (mas) character known as Moko Jumbie has enchanted and frightened people throughout the Caribbean and its diasporas. With a mesmerising spectacle of balance and regalia, the guardian spirit both protects and participates in the Carnival street festivities. As a protector, Moko Jumbie is a reminder that playing mas is rooted in resistance to colonial oppression and Euro-centric religiosity. As a participant, Moko Jumbie is an expression and celebration of emancipation and freedom.

Generations of practitioners have continued this West African masquerade tradition in Afro-Caribbean communities worldwide, and, famously, here in Toronto, where Carnival has had a long relationship with the streets of our city. From its beginnings on Bloor, Yonge, and University to its current route along Lake Shore, each summer Carnival brings the Caribbean-Canadian community together ‘pon de road’ along with the rest of the city, to celebrate joy and liberation.

This summer, as we welcome Carnival back to the streets of Toronto, Michael Lee Poy’s Moko Jumbie Mas Camp will take over The Bentway Studio at Canoe Landing for six weeks in June and July, offering a free series of youth-centred workshops in costume-making, stilt-walking, and more. The workshops, led by local and international artists, will culminate with a jubilant community Carnival parade.

3:00 pm
RSVP TO THE PARADE
SUPPORTERS 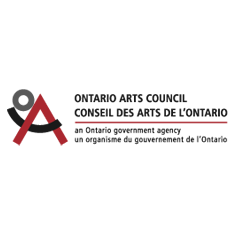 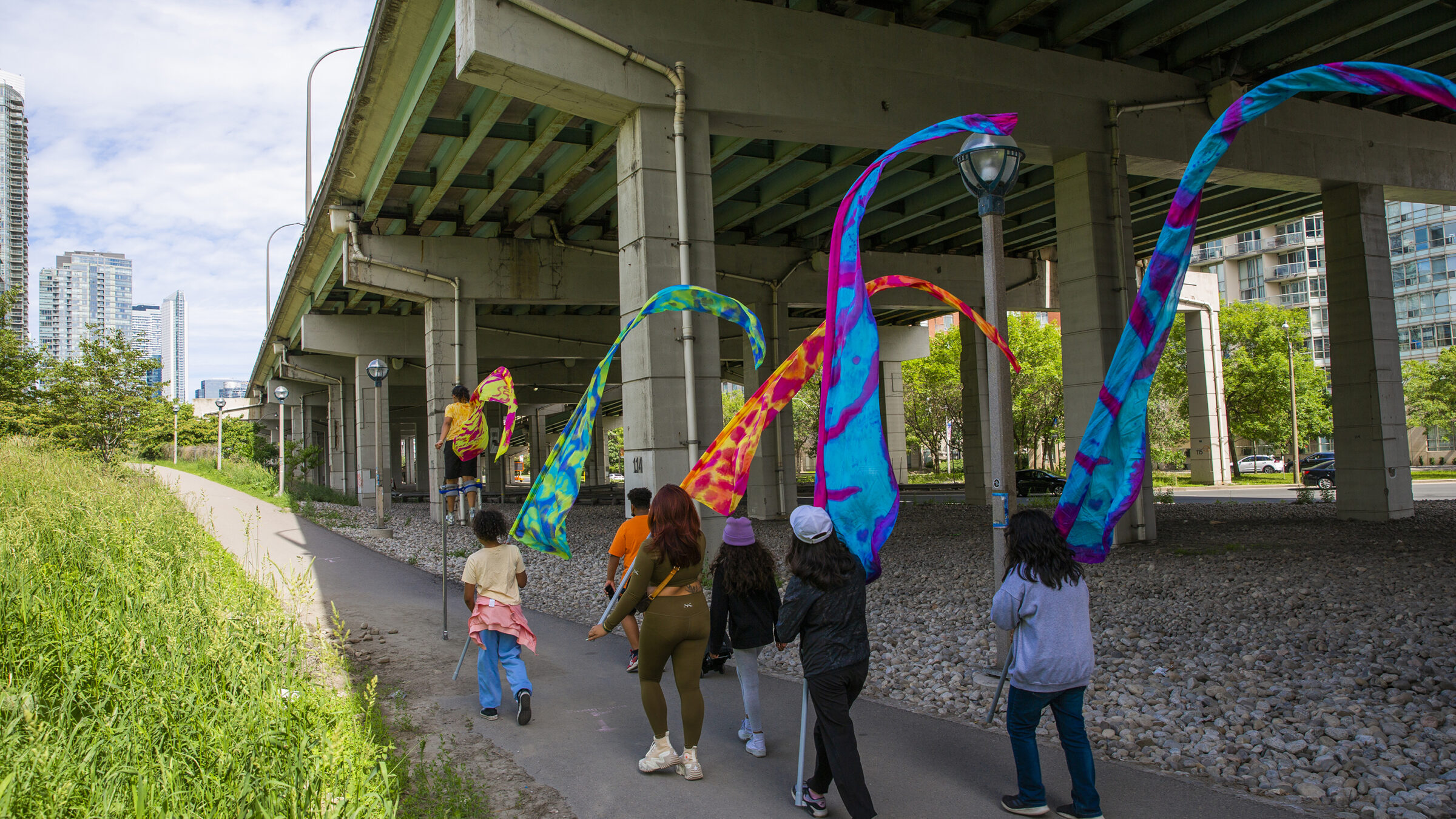 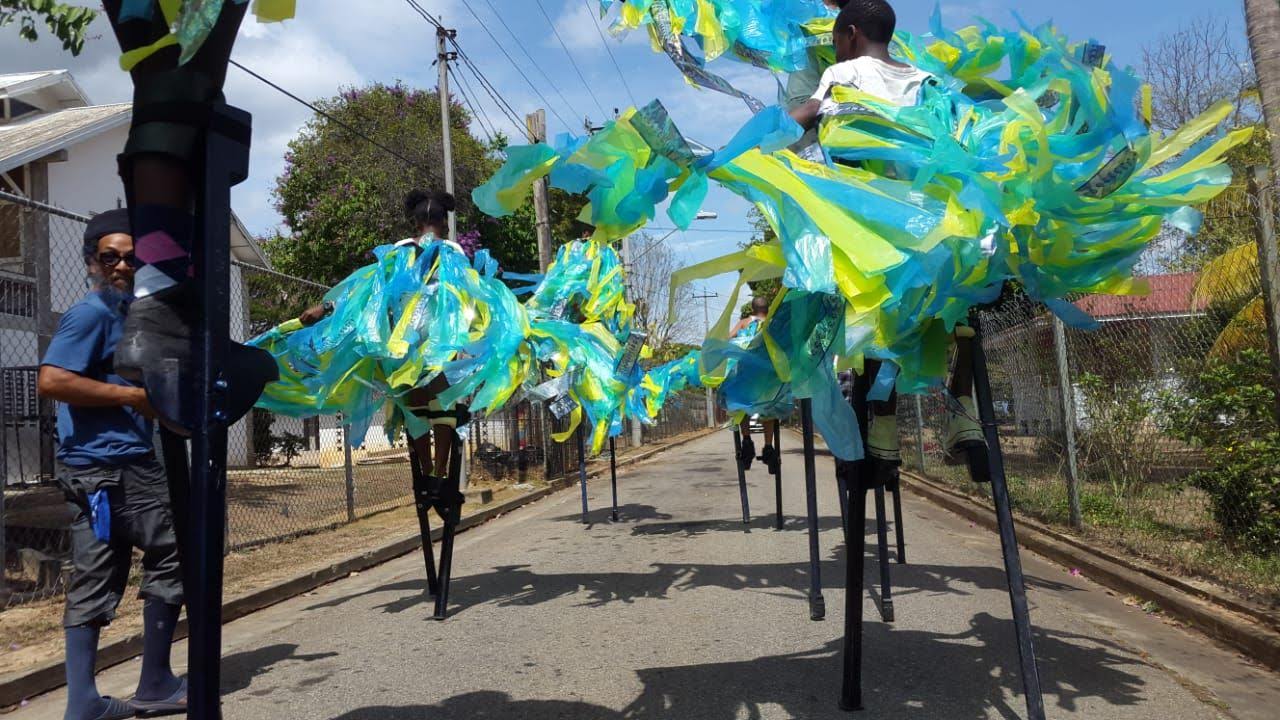 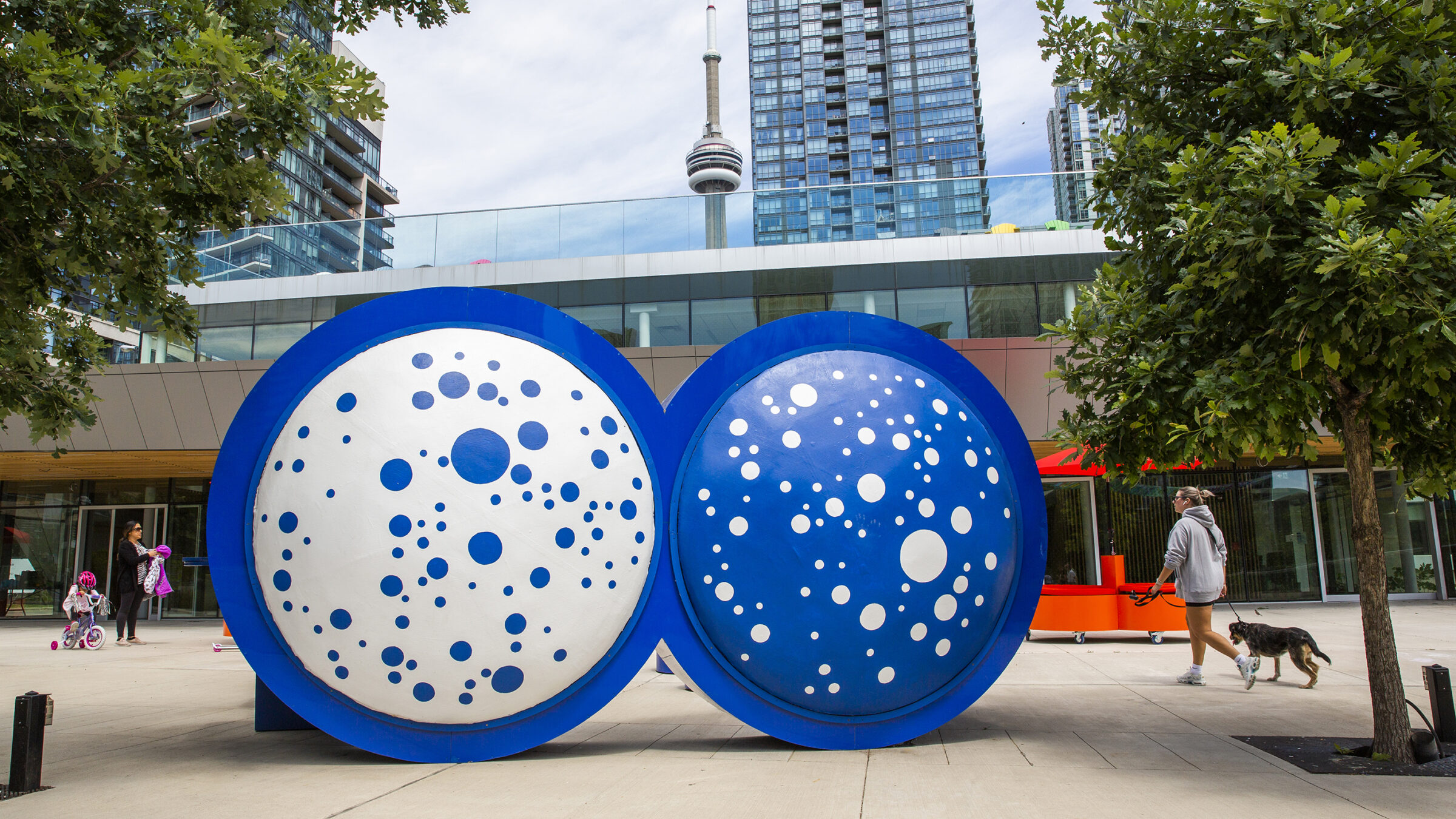 Michael Lee Poy is an Assistant Professor at OCAD University and an Afro-Caribbean artist/designer/activist/architect from Trinidad and Tobago and Canada. His practice and interests are centred on post-colonial Caribbean design and fabrication in the festival arts – especially Carnival. A graduate of Pratt Institute of Technology in architecture (B. Arch.) and the Yale Graduate School of Architecture, Environmental Design (MED), Michael aims to use interdisciplinarity to augment the innovative, creative, and collaborative process of design. For the past five years, Michael has been incubating the Moko Jumbie Mas Camp workshops for children aged 7-17. The masquerade (mas) camps are designed and implemented as socially conscious design/build and fabrication/studio/lab workshops.